Get fresh music recommendations delivered to your inbox every Friday.

from Now That's What I Call Krampus Carols 4 by various 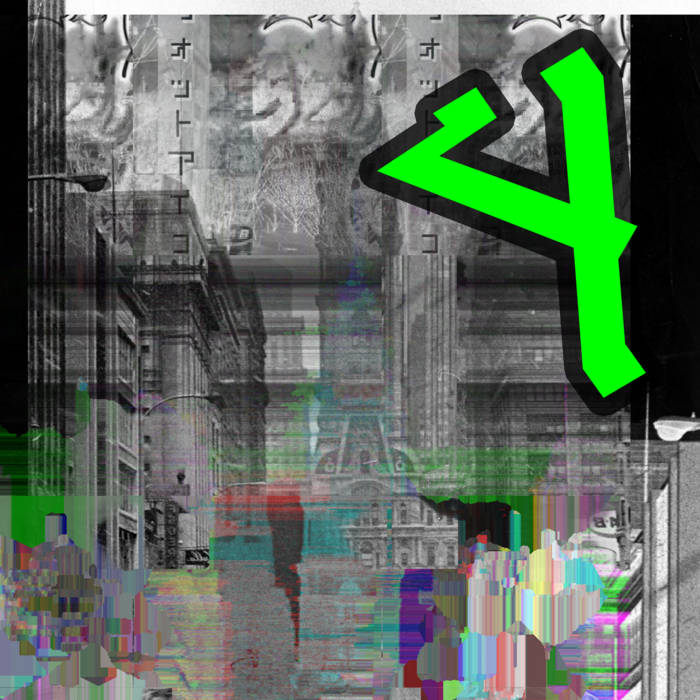 A self-described "architect of auditory hallucinations", Dentana has been active within the electronic music scene in
Philadelphia for a decade engineering events, recording, and performing live/djing. Their life’s focus has continuously been
music from learning piano and composing music in grade school to playing bass & drums with punk bands in early
adolescence. Taught how to DJ in their early teens, they cut their teeth publicly with Custom Lifestyle in their early 20s,
putting on and playing rave events at the now infamous 5th & Cecil B Moore warehouse. It was around this time that
Dentana also began creating, managing, & maintaining multiple residencies across the city such as Extra Dark and
Difference Engine. These experiences culminated in their first solo full-length cassette release, “Punx is Techno" via End
Result Production’s summer campaign earlier this year as well as the curation and directions of the Krampus Carols
compilation which approaches its fourth installment this December 2016.

Bandcamp Daily  your guide to the world of Bandcamp

Stanley Ipkuss joins the show to discuss his latest release "Among Other Things."